The PTH has been active in the media sector since 1968 and has successfully implemented several major projects in the areas of film production, television production, and advertising production.

Now in 2022, the PTH Board of Directors has decided to create its own TV station which was founded on April 05, 2022, as Perfect Timing Hours Television SA, PTH TV for short, in Lome, Togo.

After the company was founded, the license applications are now being submitted so that the Perfect Timing Hours SA television will go online with a wide range of media, streaming, and much more after receiving the satellite license.

The goal is to make Perfect Timing Hours Television SA a successful and world-renowned TV channel. 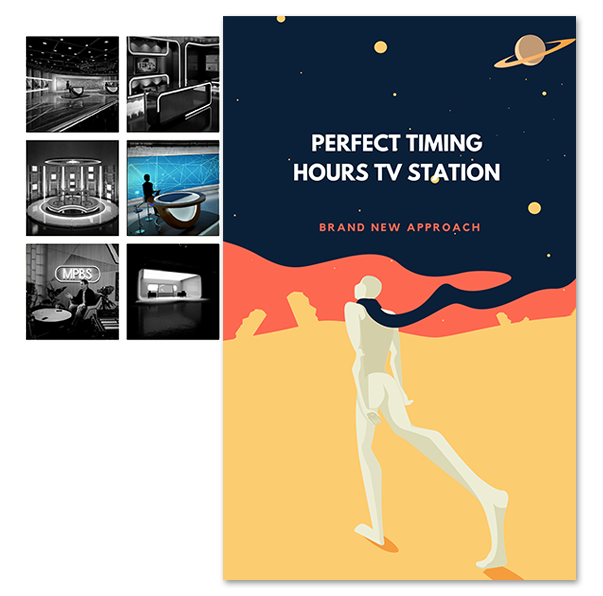 Elon Musk shows off updates to his brain chips and

Tesla recalls more than 80,000 cars in China over

Binance, other crypto firms line up bids for bankr

Apple and Elon Musk’s Twitter are on a collision

World of Warcraft to go offline in China Read her

Crypto startup Ripple is seeking a license in Irel

Never seen ‘such a complete failure’ of corpor

From $32 billion to criminal investigations: How S

FTX says it could have over 1 million creditors in